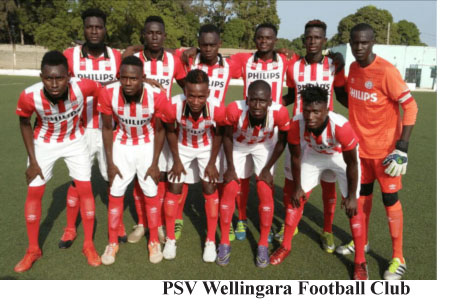 The Wellingara based-team, who were relegated to the second tier last season, defeated Red Hawks 2-0 in their opening league clash prior to their game with Second Infantry Battalion.

Team Rihno are still languishing in the relegation zone with zero points after losing their two opening league games.