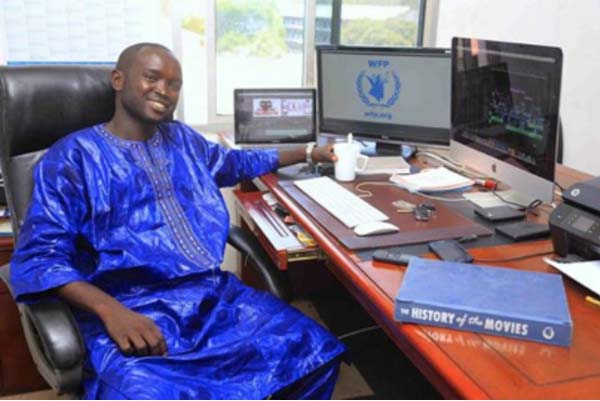 Family sources have informed this paper that Alhagie Manka, a freelance photographer who was detained on 10 November 2016 during the nomination day of President Yahya Jammeh, has been released on Wednesday.

He was detained at the NIA headquarters in Banjul, sources said.

Manka was reportedly arrested while taking pictures of APRC supporters during the nomination of their candidate at the IEC office.

Meanwhile, sources have also reported that Momodou Sabally, former director general of the state broadcaster, GRTS, and Bakary Fatty, a producer of agricultural programmes at GRTS, are still under detention by agents of the state.

They are reportedly being held since 8 November 2016, for no publicly known reason.