The trial of Pap Saine, Co-publisher and Managing Editor In-Chief of Point Newspaper regarding his nationality, is expected to continue today at the Banjul Magistrates' Court before Magistrate Lamin George.

Mr Pap Saine is standing trial on two counts of obtaining registration by false pretence and obtaining Gambian passport by false declaration. He has since denied the charges.

The prosecution has so far called two witnesses to prove their case and opted to call three more witnesses to that effect.

On Count One, it is alleged that Pap Saine, some time in the year 1994 in the city of knowing to be a non-citizen of The Gambia unlawfully procured and obtained a Gambian birth certificate by false pretence.

While on the second count, he is alleged to have obtained a Gambian Passport for himself by false declaration. 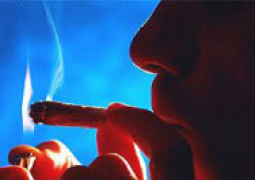