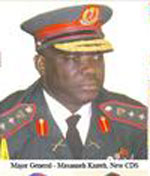 Chief of Defence Staff (CDS) of the Gambia Armed Forces, Lt. General Masanneh Kinteh, has been relieved of his appointment and redeployed to the diplomatic service as a civilian, a statement from the presidency announced Friday.

According to the statement, Lt. General Kinteh has been replaced by Major General Ousman Badjie, the deputy Chief of Defence Staff.

The move comes less than two months after four generals were discharged from the Gambia Armed Forces, and appointed as deputy ambassadors to various diplomatic missions in Africa, Asia and the . 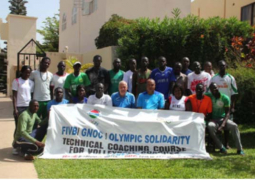