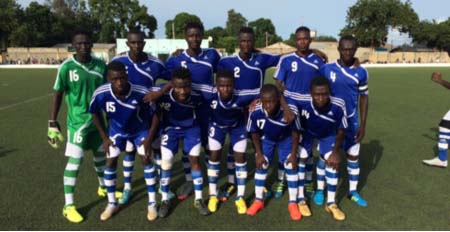 Orlando FC lost to Kongi Bi FC 3-1 in their group game prior to their 3-0 win over debutants Kutajumbulu FC in their second group game.

Elsewhere, Amasa FC came from two nil down to draw 2-2 with Kongi Bi FC in their second group match on the same day.

Orlando FC are with 3 points in one game and expect to beat Amasa FC in their final group fixtures to fancy their hopes of the second round.

Kongi Bi FC are with a single point in one game, and will be contesting to defeat Kutajumbulu FC in their group match to increase their chances of qualifying for the second round.