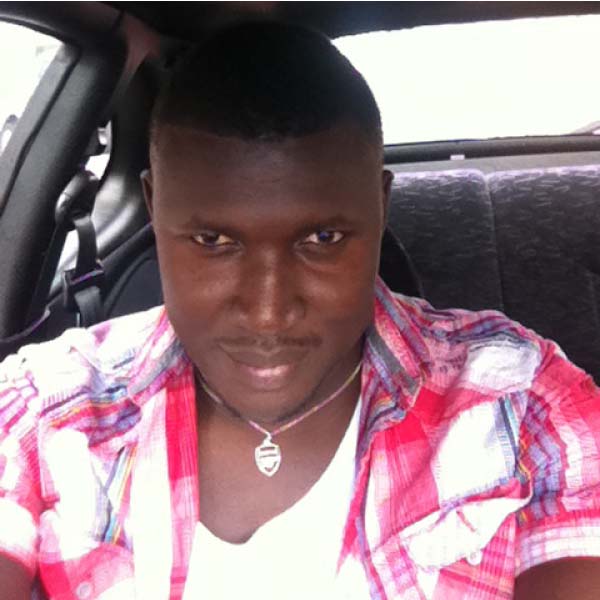 Adama Barrow, President   of the Republic of The Gambia

May I seize this opportunity to congratulate you on your success at the recent election and your historic victory, a phenomenon that reaffirmed our beliefs.  Pardon me as this is congratulation is coming late, but I would like to wish you good luck on behalf of my village – Kuntaur Fullakunda – in carrying out all your duties during your stewardship as President.

Sir, I represent a large group of people from Kuntaur Fullakunda in Diaspora who saw hope for a better future for the country in you. There is no doubt that the support you had in the Diaspora was unequalled in the political history of The Gambia. I may not be a household name; however, my contribution to your success in becoming a president of The Gambia has not gone unnoticed. I was part of so many coalition groups e.g. the LLR Coalition Group, and the Fankanta group, just to name a few. I was nicknamed Junior Sarjo Barrow due to my political broadcasting during the election campaign and the political impasse.

Although, we were aware of being technically disenfranchised because of our locations - out of The Gambia, we did all we could to sensitise our people and the Gambian masses through blogs, social media, etc that it was time for change.  Our access to uninterrupted power supply and cheap internet broadband made it very easy for us.

Several things in The Gambia need to change, and if there is one person who has the determination, courage, dedication and vision to put our country on the right path to greatness, my hope is, that person is you. The entire country seems to be galvanised by the speed at which you seem to want to turn around the old practices of corruption, torture, fear and hardship under the erstwhile government and create a bustling economy with your ten-point agenda that focuses on democracy, education, health, safe drinking water, transport, good governance, energy and infrastructure.

Your Excellency, we were so excited to hear first that you were visiting Niani Constituency, and even more excited that you were to our village, Kuntaur Fullakunda; it was very exciting for my community. The women and youths of the village were excited and thus feeling enthused. This was a good feeling for the community as it was the first time a president has visited the village.  Saturday, the 25th of March 2017 was going to be a historic day for our village as it will host a president, for the first time.  To make it memorable, the women wanted to plant a tree so that the next generation remembers President Adama Barrow’s visit to our village. There were high hopes among the women association, youth and community leaders, and the coalition group in the village hopes that they would have the opportunity to tell you what their future aspirations are. The village is plagued with problems, including scarcity of safe drinking water; we also hope that this visit will change our fate. Problems women face in their gardens and rice fields etc would have been known to you.  Youth group hope that this visit will bring development in the area. ‘We are getting recognition’ was the phrase on everyone’s lips.

Mr President, the news of your visit reached us at a very short notice through the chief of the district and the coalition chairman in Kuntaur Fullakunda, people of the minority communities came to help prepare the ground which can accommodate more than 1,000 people for the event. The village hosted the whole of Niani and beyond on that day 25th of March 2017; we welcomed everyone with opened arms by providing food and beverages in abundance. A significant amount of money was spent from the funds we raised to build a borehole for safe drinking water system for the village. We did not want to let you, the Niani constituency and the country down.

Aside Jakaba village that contributed D5,000 (five thousand dalasis), Alhagie Sillah brought two bags of rice and some cooking oil, otherwise every penny spent was put together by the village of Kuntaur Fullakunda community and its people living in the Diaspora.

Mr President, on Friday the 24th of March 2017, we were visited at the ground by special security agencies to examine the security arrangements in place and we were given thumbs up for our arrangement.

Prior to your arrival Mr President, we were invited to an impromptu meeting at 1500hrs, at the primary school ground by the coalition chairman, the coalition women mobiliser and the district chief.  The village /community leaders were presented with the programme schedule verbally.  We were asked by the coalition team as to how many people we have chosen to speak. This was what we, Kuntaur Fullakunda village, wanted as our list of speakers: 1. the village Imam lead prayer; 2. the village Alkalo welcomes the guests; 3. the president of the women association be allowed (2-5 minutes); 4. the youth association leader be allowed (2-5 minutes).  This is what we were told by the coalition chairman from Sukuta village: 1.the Imam of Kuntaur Fullakunda will lead prayers; 2. a speech from your Kuntaur Fullakunda Alkalo to welcome the guests.

However, we were disappointed that neither the women association president nor the youth leader or the Alkalo of our village Kuntaur Fullakunda was called upon by the chairperson. We felt very embarrassed.  We found that very strange and unacceptable, Sir, this is 21st century, this is new Gambia and new government.  In any civilised society, hosts of events should always be given the chance to welcome their guests and we (Kuntaur Fullakunda), the hosts, were denied that chance to welcome you, Mr President, and your delegation.

To make matters worse, no explanation was given during and after the meeting as to why no one from Kuntaur Fullakunda, the hosts, were called upon by the coalition chairman.

Mr President, we demand answers and an apology.  “Dialogue” is a word I have always watched you say. If you truly believe in dialogue I would assume this issue should be addressed as quickly as possible.

Mr President you have made a lot of promises, and the people of this great nation (including me) are with you. I hope you lead this country to the highest. We need a strong and dynamic leader for that matter and you are the chosen one. 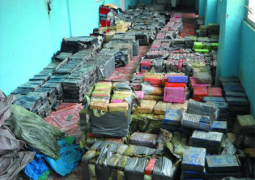 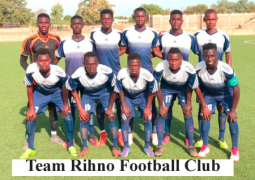