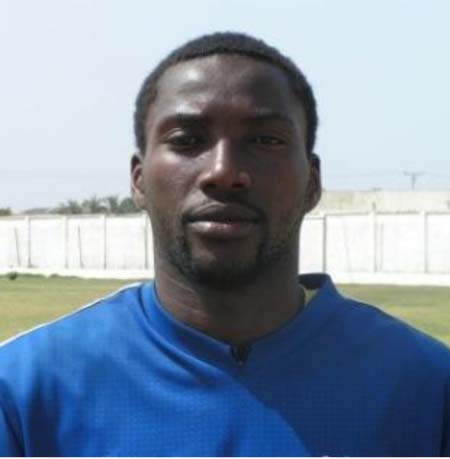 The Dakar-based outfit signed the Real De Banjul skipper after his brilliant performance for Serrekunda East zonal team against the Senegalese premier league side in an international friendly game played at the Serrekunda East Mini Stadium.

In an interview with Pointsport on Tuesday at the Brikama Box Mini Stadium, the head of Nyarry Tally, Bubacarr Arafang Manneh, confirmed that the Senegalese premier league side has secured the services of Real De Banjul goal post custodian Alagie Modou Jobe.

Manneh added that Jobe is a very good goalkeeper that was why they signed him, adding that their first choice goalkeeper has left the club for a trial abroad.

Manneh further added that Jobe is the perfect replacement for the departed goalkeeper, adding that The Gambia is blessed with raw talents, and they would use the pre-season friendlies in The Gambia to scout for good players ahead of the 2014-2015 Senegalese premier league season set to start later this year.

Toldo as he is widely called guided Real De Banjul to the 2011- 012 and 2013-2014 Gambia Football Federation, GFF, national domestic divisional one league titles before securing the contract with the Senegalese premier league after his stunning performance with Serrekunda East zonal team against the Dakar-based outfit in an international friendly a fortnight ago.