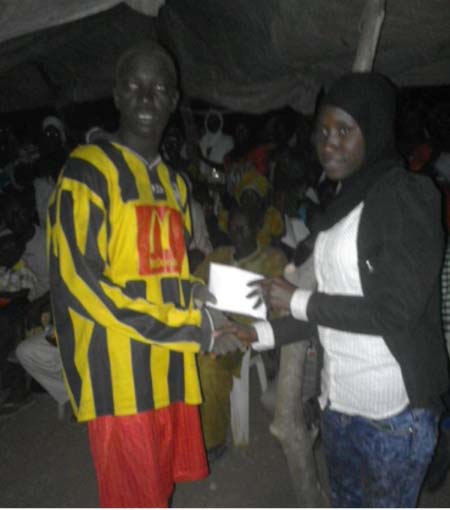 According to Niumi Lamin Village Youth, central referee Lamin Ceesay, players and individuals were decorated with certificates for their benevolent efforts during the just ended football tournament in the village. 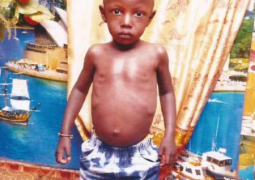 Man charged with threaten to kill