A Nigerian national was recently convicted for swindling a businessman out of D500,000.

Earlier, Jallow told the Kanifing Magistrates' Court that he was telephoned by a certain Kargbo and told that one Adelino had bottles of animal vaccine and asked whether he was interested in buying the vaccine.

"I responded in the affirmative and was given Adelino's address. When I located him, I bought five bottles of vaccine and later 35 bottles. It was however realised that the vaccine was fake.When I returned to Adelino's house, he was nowhere to be seen and Kargbo had also disappeared," he narrated.

"However, I was subsequently contacted by Kargbo about the availability of another animal vaccine. I grew suspicious and reported the matter to the police who subsequently arrested Victor with samples of the vaccine."

Meanwhile, Victor was sentenced to pay a fine of D25,000 in default to serve nine months in prison. 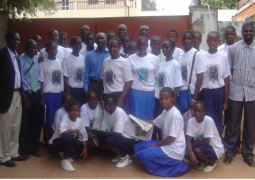 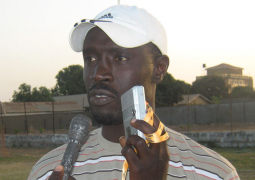