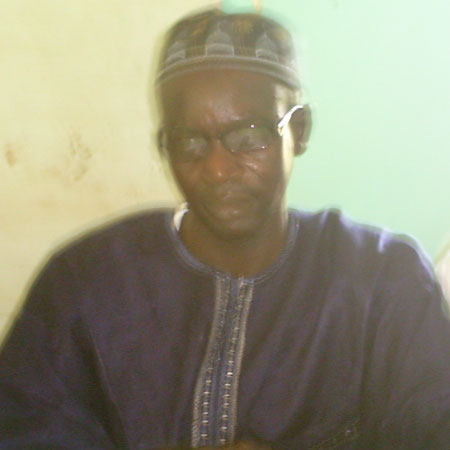 The newly appointed head chief of Jarra West Sefo, Ebrima Kinteh, has vowed that he will do his utmost to maintain peace, unity and peaceful co-existence among (Jarankas) the people of Jarra.

The 34-year-old Chief Kinteh was speaking in an interview with these reporters recently at his residence in Pakalinding. He took the opportunity to outline the chieftancy history of Jarra West. He revealed to The Point that his grandfather was at one time a chief for 23 years known as Landing Kinteh then the chieftancy was given to Saikuba Jaqrjusey for 7 years who was later on succeeded by the father of the current chief Buwa Kinteh who served for 33 years. Alhaji Malang Yarboe served for two years then the mantle was passed to Yaya Yarjusey who also served for 10 years and now to him. Showing chieftancy is not new in his family. "As a traditional ruler, I will do my level best to ensure peace prevails in this district and the country as a whole," he said. Chief Kinteh is a diploma holder in law from GTTI and also has been involved with a lot of practical work with the police as a prosecuting officer attached to the Banjul Magistrates' Court. Chief Kinteh is confident that he is in a better position to dispense justice among the people of Jarra West without fear or favour. "With this experience I am fully confident that I can handle the district tribunal and maintain peace and love within neighbours," he noted. When asked of whether his appointment came to him as a surprise Chief Kinteh has this to said: "Yes it came to me as a big surprise". He promised to work hand in hand with the communities in the execution of his duties. 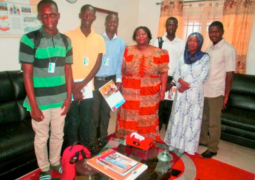 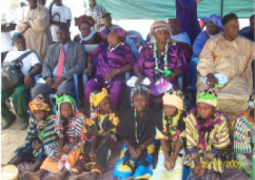 What is Human Rights Day and why do we need it?