The alleged murder case involving former officers of the National Drug Enforcement Agency (NDEA) is expected to continue today at the Special Criminal Court in Banjul before Justice Emmanuel Nkea.

The accused persons are Edrissa Jarju and Edrissa Jaiteh, both officers of the NDEA, who at the time of the alleged incident are being tried under a single count of murder.

They were accused of murdering one Cherno Barry who was at the time of the incident was in their custody at the Manjai Police Station.

During the last sitting, the DPP promised to call his last witness, who is a medical doctor.

The accused persons had since denied the charge. Challenged by the plea of the accused persons, the prosecution had so far called several witnesses, including NDEA officers, and tendered exhibits. 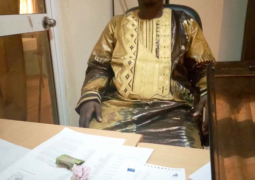 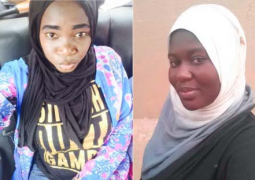