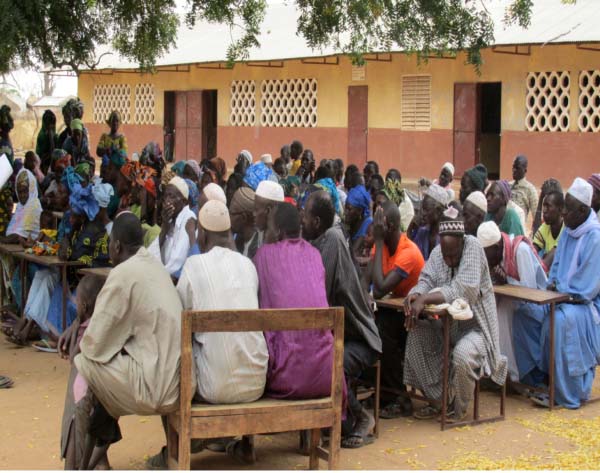 The National Council for Civic Education (NCCE) has wrap-up its ongoing community sensitisation on the Supplementary Voter Registration.

The campaign, started in December 2015 ended on the 3 March 2016, was part of activities under the recently signed MoU between the NCCE and the Independent Electoral Commission (IEC).

Through the agreement, the NCCE was to conduct community sensitisation on the supplementary voter registration in the rural communities as part of the preparations for the upcoming electoral cycle.

Issues discussed during the campaign include: citizen’s political rights and duties; importance of getting a voter’s card; importance of participating in the country’s electoral process; understanding of the raison d’être for the supplementary voter registration; qualifications for registration, why and how to register; when to register (date and time); the dos and don’ts of the registration; etc.

The community sensitisation took the form of face-to-face community meetings and about 9,949 people were reached in the exercise.

The exercise was successfully implemented as planned and the visited communities really showed appreciation. The methodologies used has helped a great deal in reaching diverse people in diverse communities because it enabled people to listen keenly to the campaigners and express their thoughts after the deliberations as well as interact with the campaigners, make contributions and seek clarifications.

Finally, the NCCE commended the IEC for the move and assured them of their continued partnership in educating the Gambian citizenry on their civic rights, duties and responsibilities and other laws of The Gambia as well as international conventions. 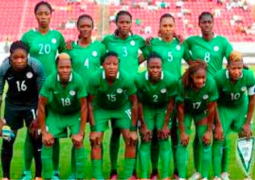