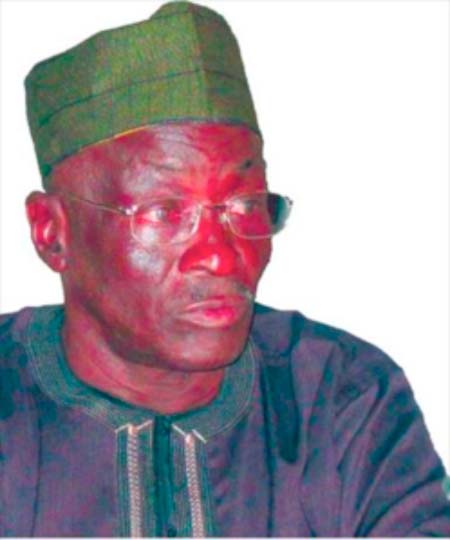 The Gambia Athletics Association national athletics championship has been rescheduled to 13 and 15 July 2017, at the Independence Stadium in Bakau.

This was due to consideration of the fact that the initial dates scheduled were just after Ramadan, according to Arthur W. Jackson Secretary General Gambia Athletics Association.

He said thatathletes may not be at the top of their fitness level, and may not perform maximally.

For this reason, he said, the championship was now rescheduled two weeks later.

He also apologized on behalf of the association for any inconvenience the change may cause.