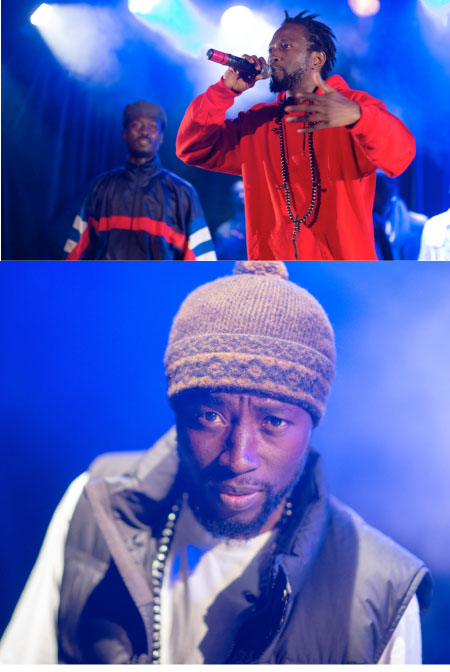 Babucarr Joof, alias B-Da Sufi, a Gambian-Norway based hip-hop artiste is hitting the world with his powerful lyres.

He is currently finalizing a new album which he said  will be release this year or early 2021.

The young singer told entertainment journalists during a press conference on Tuesday that his music is all about sending messages, saying he did a collaboration with some Gambian and Senegalese artistes.

B-Da Sufi was born in The Gambia and grew up in Senegal and now lives in Norway. He released his first album in 2007 entitled ‘Love in peace Senegambia.’ The second album came out in 2010 and the third one came out 2013 and the 2020 album is on the pipeline.

“I want people to know that I have released albums for the past years and working on another new album that is expected to come this year,” he said.

He said he don’t do dance music do music for people to listen and get the message.