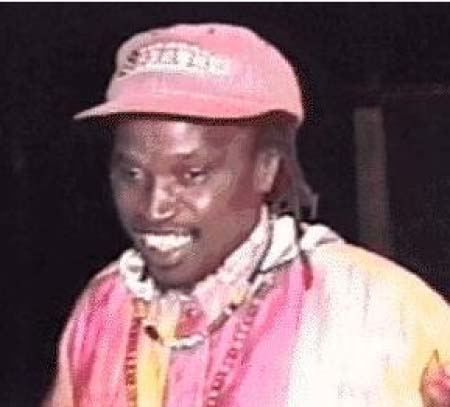 Gambia’s superstar artiste Musa Ngum, recently rumoured to have passed away, is alive.

The popular Musa Ngum, known for his enthralling music, spoke to The Point yesterday.

Commenting on his music activities, the Gambian superstar said he is busy working in the studios with his son Yusu Ngum to release another new album, which is also expected to hit the market.

“After my trip to the UK, I would come back and continue working on my new album,” he said.

“What I was doing before and now cannot be the same because now I am getting old.

“I am going to perform in the UK and in days’ time I will come back to The Gambia.”

Born in Fatoto, Kantora District in The Gambia, Musa Afia Ngum became interested in music at a very early age.

In his youth, he became interested in “Kassak”, songs which are sung during circumcision ceremonies and periods. He became well known in “Kassak” circles because of his mastery of the songs and his melodious voice and in the event built quite a name for himself whilst developing his vocal abilities.

During his Gelewarr days, Musa Ngum recorded songs such as “Tesito”, “Bala Jigi Musa”, “Xaleli Ndakaru” and many more which gained cult status and made him a legend in the Senegambia region.

A musical hero, Musa’s songs are mostly about the ancient Kingdoms of the Senegambia region in both landscape and cultural unity.

Musa left The Gambia in 1981 and moved to Senegal. He was assiduously courted by Super Diamono, one of the then premier Senegalese bands and he finally joined the group in 1985.

He teamed up with Omar Pene, Maiga, Lamin Faye (Lemso) - the legendary Senegalese guitarist and they released “Borom Daaru” and “Partef” which became Senegambian classics.

One of the biggest hits during Musa Ngum’s stint at Super Diamono is the combination song he did with Omar Pene which is popularly known as “Omaro, Bamba sa mam la”. 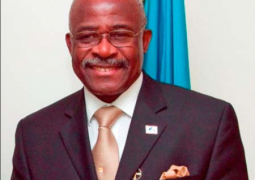