The murder trial involving one Mustapha Gaye of Faji -kunda could not proceed at the Bundung Magistrates' Court recently as the accused is yet to secure the services of a defence counsel to represent him.

It will be recalled that the accused, Mustapha Gaye, was alleged to have murdered one Ansumana Dampha in 2007 at junction in Latri-kunda Sabiji by stabbing him with a broken bottle. He denied the charge.

The case was adjourned to a later date to enable legal representation to be provided for the accused. 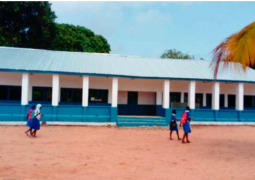 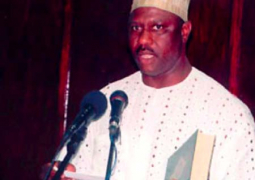