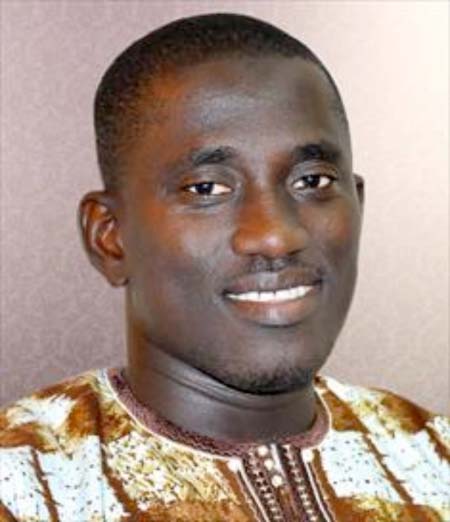 Momodou Sabally, former Secretary General and head of the Civil Service, yesterday appeared before the commission of inquiry looking into the assets and financial transactions of former President Yahya Jammeh.

Mr Sabally was summoned to shed light on the tax recovery account opened at the Central Bank of The Gambia and Trust Bank under former President Jammeh.

In his testimony, he confirmed he was a signatory to the account, acting on direct instructions by the president.

Mr Sabally, who said he was responsible for the management of the Office of the President and served as adviser to the president, adduced that he could not ask the president why the account was opened, as “the president was powerful to be challenged”.

He also said they had a budget for the Office of the President.

A former budget director at the Ministry of Finance, Sabally said they were not comfortable when they opened the tax recovery account because it was out of law, and that the account was irregular.

The account was outside the consolidated revenue, he added, saying he could not remember the purpose of the transactions.

He further testified that the president decided who should be paid from the tax recovery account, and he could not justify payments from the said account.

Sabally, who also worked at the Central Bank of The Gambia from 1999 to 2009, adduced that the president used his discretion to instruct payment for those who had done some work for the Office of the President.

Next to testify was Isatou Auba, a civil servant and former Secretary to Cabinet.

She worked at the PMO [Personnel Management Office] in 1994, she told the commission, adding that she was dealing with minute issues to the president and covering directives.

She added that the former president issued instructions to open the accounts and she could not object to it.

In his evidence, Abdoulie Sallah, a retired public officer, adduced that he worked at the Office of the President from 1994 to 2014 but not continuously. His service was terminated in 2014, he told the commission.