One Yahya Marong of Banjulinding was recently arraigned before Magistrate Pa Harry Jammeh of the Brikama Magistrates' Court on a charge of stealing a mobile phone.

According to the charge sheet on or about the 15thNovember 2008 at Banjulinding, Kombo North District, Western Region, the accused stole a Mobile phone mark Allcatel valued at D1500 being the property of one Ousman Jallow.

When the charge sheet was read to him in the language he claims to understand, he pleaded not guilty.

Meanwhile he was granted court bail in the sum of D2000. 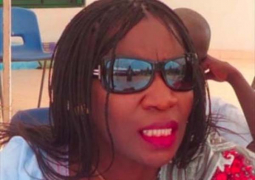 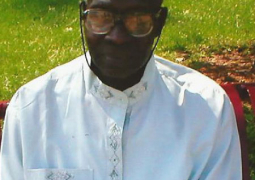