In the 12th minute of the game they opened the scores through Seedy Cham.

Kerr-gi FC fought back and also created some scoring opportunities in front of Milan FC's goal mouth, but they had failed to make good use of their chances, and thus the first half ended 1-0 in favour of Milan FC.

As action resumed in the second period of the game, Milan FC continued their superb attacking football and mounted more pressure on Kerr-gi FC's defence line and in the 52nd minute of the game they increased the score line through Daddy Saho.

Papa Saliff Badjie made it 3-0 for Milan FC in the 73rd minute of the game. 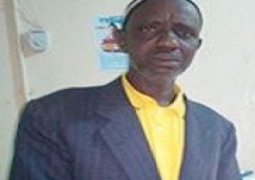 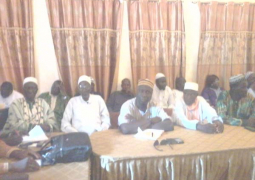