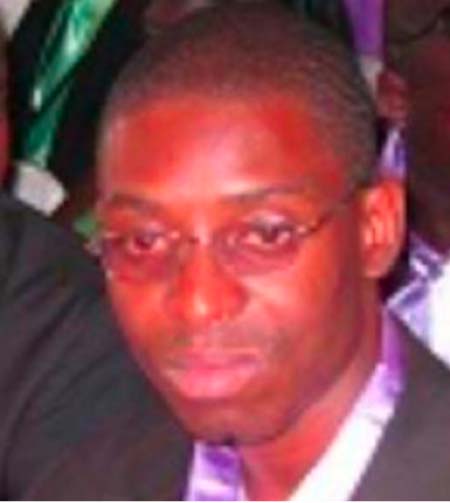 The National Organizing Committee for May Day Sports 2017 under the auspices of the National Sports Council has announced that 31st March 2017 is the deadline for payment of registration fees for participation in this year’s event.

Speaking on behalf of the NOC, Marcel Mendy, Executive Director of the National Sports Council, stated that the D20, 000 registration fee will allow an institution to partake in the sports events to be held on 1 May 2017 at the Independence Stadium, Bakau, and also afford them a table of ten people at a banquet which will take place on 6 May.

While urging institutions to endeavour to pay their registration on time, he insisted that only those who pay will be allowed to take part in the event.

Meanwhile, he promised that this year’s event will be done in grand style with some new additions to the list of events.

It would be recalled that the event, which was graced by seventy-one institutions last year, was won by the Gambia Police Force with Gambia National Petroleum Company and Gambia Armed Forces in second and third positions respectively.