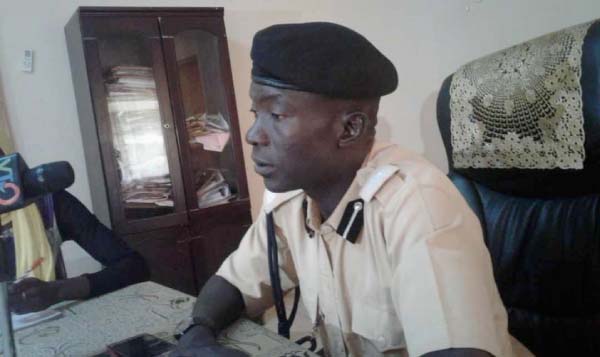 Authorities have launched a mega manhunt for 21 inmates, who escaped at the remand wing of the Jeswang Prison on Thursday in what is believed to be yet another mega prison get away.

It could be recalled that in August 2018, a total of 23 inmates escaped during a major prison break at the remand wing of the said prison facility, and eight prison officers that were on duties during the incident were being arrested.

The remanded prisoners include Gambians and non-Gambians who were awaiting trials on charges ranging from being in possession of drugs, breaking and stealing among host of other things.

Ceesay said that they’re man-hunting the escaped prisoners through the help of other sister security.

He added: “The incident happened at a time when those prison officers on the afternoon duties were handing over to the officers that supposed to come for night shift. The prisoners decided to escape after overcoming the officers. However, during the process eight prisoners who also wanted to escape got arrested.”