One Alieu Jallow was on 26 September 2011 arraigned before Magistrate Jallow of the Kanifing Magistrates’ Court, charged with stealing.

He denied the charge, and the case was adjourned to 29 September 2011, for continuation. 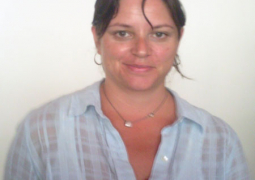 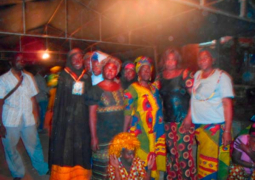