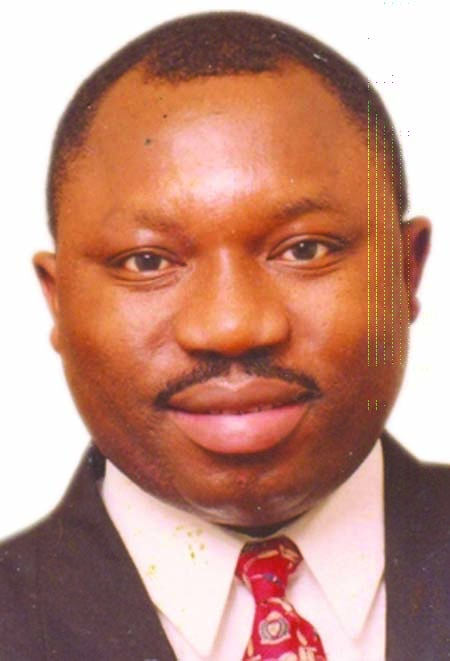 Reports reaching this paper have indicated that Mr. Mambury Njie, former Secretary-General and Head of the Civil Service, has been appointed as an Ambassador-at-large and Special Adviser on Economic Affairs and Energy to President Yahya Jammeh.

An economist and international affairs specialist with over two decades of experience in country economics, international appraisal and public sector administration and management, Mr. Njie started his career as a cadet economist at the then Ministry of Finance and Trade.

He also served as Ambassador to the Republic of China on Taiwan, Permanent Secretary 1 Office of the President in charge of Energy and Economic Affairs, Managing Director, Social Security and Housing Finance Corporation, Secretary-General and Head of the Civil Service and recently Ambassador to the United Arab Emirates.

Mr. Mambury Njie, who holds a Bachelors of Arts Degree in Economics and Political Science from East Stroudsburg University, Pennsylvania, USA, also served as Chairman Board of Directors and board member of public and private institutions in The Gambia.