The transfer of Magistrate Omar Cham has delayed the trial of the Caliph General of Darsilameh Sangajor Sheikh Muhideen Hydara and the Alkalo Buyeh Touray, at the Brikama Magistrates’ Court.

Magistrate Cham, who was presiding over the case, was reportedly transferred to the Bundung Magistrates’ Court.

The case was to proceed on Thursday but due to this new development, it has been adjourned to 30 April.

So far, the Caliph General was being cross-examined by the prosecution.

Caliph General, in his evidence-in-chief and under cross-examination, denied receiving the message from the badge messenger, the village alkalo or the late imam regarding the date for Eid’ul Fitr prayers 2014, as announced by the GRTS. 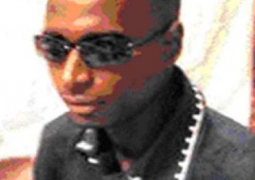 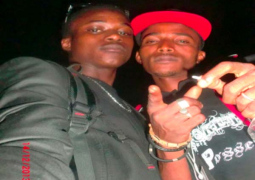