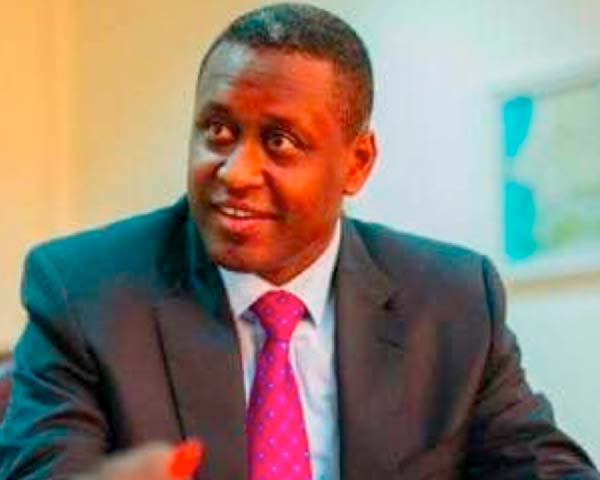 The Chairman and CEO of Q-Group, Mr Mohammad Jah, has called on government to address the challenges confronting businesses within the country to increase local private investment and ownership.

Mr. Mahammed Jah underscored the need “To have a meaningful transformation of the country’s economy and the empowerment and participation of its local businesses is fundamental pillar. No country will prosper without a strong private sector. When we talk about local private ownership we are also talking about ownership by Gambians or residents of The Gambia”

He further suggested Gambianisation as a philosophy of meaningful transformation for the country’s economy.

Mr. Mohammad Jah was delivering the keynote address at the 2017 GCCI Golden Jubilee Business Award Dinner as part of the ongoing 50th anniversary of the country’s apex and oldest business association.

This year’s business award dinner was hosted by The Gambia Chamber of Commerce, Industry, Agriculture and Employment Association on the theme: “The Economy; Transformation of Gambia’s Business Empowerment” In attendance were proprietors of businesses in the country, members of the public sector as well as the diplomatic crops.

The golden jubilee business award dinner was a fun-filled event, with one serious delivery aptly followed by a humorous act from either the MOC, presenters with a soft side or an awesome performance by young talents from the Ämadu Bansang Joberteh School of Music”.

In his address, the chief guest of honor and speaker Mr. Mohammad Jahadded said that “100 biggest taxpayers in The Gambia carry more than 80% of government revenue. This shows that there is a heavy burden of taxation on the real economy and in addition to this we have one of the highest interest rates in the world because of government borrowing”

The tax burden, which remains one principal concern of the business community in the country, illustrates the need to scale up the transformation of the economy..

“There is the challenge of inadequate resources to track expatriating profits by the big profit generators, absence of financial credit to support small/medium businesses, high interest rates, the unreliable and uncompetitive cost of energy and low employment creation capacity in the country,” Mr Mohammad Jah added.

Earlier, Mr. Alhaji Alieu Jobe, former president of GCCI, lauded President Adama Barrow for his support to the business sector. He picked out the appointment of the ambassador for the business sector as a decision that is encouraging.

The highpoint of the 2017 GCCI award dinner were the closing remarks by H. E. President Adama Barrow and the awards presented to deserving businesses.

The emerging business awards went to Takaful Insurance for its remarkable performance in the business of compensation for loss, damage, illness, and death. Bank of the Year went to Guaranty Trust Bank one of the largest banks in the country that provides financial services. The leading business of the year award went to Africel, and the best business concept went to Deka, an up and coming software company. The indigenous entrepreneur award went to Q-Group one of the countries’ innovative and largest tax compliant companies.