On the resumption of the case on Monday, the presiding judge told the court that there is a notice of appeal and the proceedings have been stayed unless there is a new charge or another charge against the accused.

Justice Janneh also noted that there is no other option but to wait for the outcome of the appeal.

The accused, Alhagie Darboe, is alleged to have caused the loss of D925, 612 to Bayba Financial Company between January 2007 and June 2008 in Brusubi, a company whose funds are partially provided by the Government of The Gambia, by intentionally withdrawing from an inactive customer account consequently dishonestly acquiring the property of the said company. 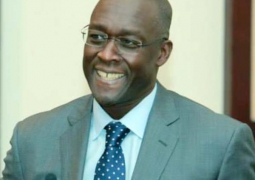