President Yahya Jammeh on Monday announced the promotion of many senior army officers, key among them was the promotion of Major-General Lang Tombong Tamba, the Chief of Defence Staff to the rank of Lieutenant-General.

Ranging from the ranks of Staff Sergeant to Lieutenant-General, this announcement was made by President Jammeh at an event that coincided with the laying of the foundation stone for the construction of the at Faraba Banta, Kombo East.

"You can play hide-and-seek game with Yahya Jammeh, but you cannot fool Allah. So nobody can fool me. You have to work hard. This is not the end of the announcement for promotions. We still have more promotions to make," Jammeh stated.

According to him, the promotions are based on performance and not tribe, seniority or religion. President Jammeh reminded the gathering that he will surprise Gambians with more new things in every major national celebration. He cited the recent promotion as one of the surprise packages.

Colonel Masanneh Kinteh, the Deputy Chief of Defence Staff, was promoted to the rank of Major-General. 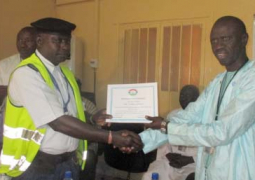 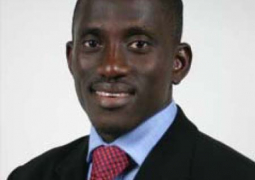