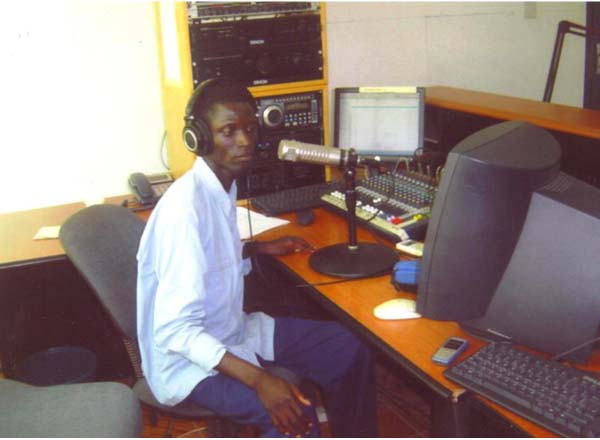 Lamin Darboe, a journalist at The Point Newspaper, has been elected as the media officer of Gunjur Sports Committee.

Darboe was elected at the committee’s annual constitutional review held at the Gunjur Day Care Centre on Sunday.

In an interview with Pointsports after his election as media officer, Lamin Darboe applauded the delegates for electing him, adding that he would work to the best of his ability to promote sport in Gunjur and its environs.

Darboe appealed to the teams to maintain discipline and tolerance during the Nawetan and also called for trouble-free nawetan season in Gunjur, saying he wished all participating teams’ good luck in the 2014-2015 Gunjur. 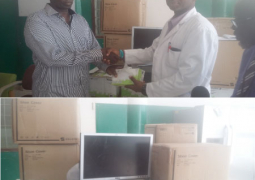