Amie Secka, a resident of Bakoteh, was last Saturday convicted and sentenced by the Bundung Magistrates' Court, presided over by Magistrate Lamin Georg to one month mandatory jail term for idle and disorderly conduct.

She was also ordered to pay a compensation of D2500, to the complainant Haddy Kassama.

According to the charge sheet on count one, on 23rd June 2009, at Bakoteh the accused was found idling and in a disorderly manner.

While on count two, the accused assaulted a police officer, Haddy Kassama while in the due execution of her duty. 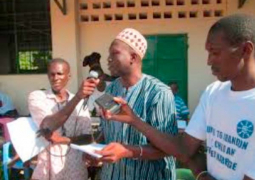 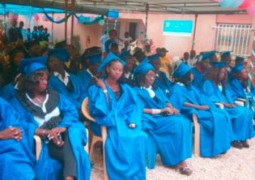