Magistrate Drammeh of the Kanifing Magistrates' Court recently convicted and sentenced one Awa Badjie, to a fine of D1500, in default to serve three weeks in prison upon her own plea of guilt to a charge of assault, causing actual bodily harm.

According to the charge sheet on 29th May, at in areas between the hours of 0300 hrs to 0400am, in the , the convict, Awa Badjie assaulted one Njie Fatou Jones, by biting her on the lower lip, and as a result caused her actual bodily harm. 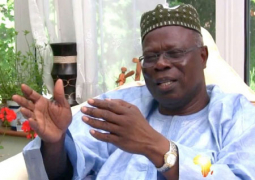