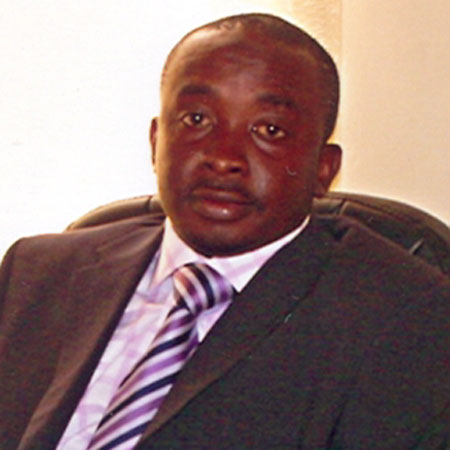 The Kanifing Municipal Council (KMC) has maintained that the recent redeployment that took place at the council is in good faith and in the public interest. Speaking to this paper yesterday, the council's spokesperson, Pa Kalipha Sanyang, revealed that in recent times, there has been rising public dissatisfaction concerning the manner in which the Rent Office handled cases between landlords and tenants. "We have had series of petitions against them, which were investigated and found to be substantial. It got to a point where Rent Officers were serving as agents for landlords and, in the process, victimising poor tenants," he said.

He explained that this gave rise to public discontent with that unit and by extension the ability of KMC as an administration.

"It was against this background that the adminstration deemed it decisive to redeploy staff of the unit en mass to inject new blood in the system.

"We can understand Mr. Jadama's frustration, but perhaps the best thing he could have done out of the mutual respect we all share with him was to decline the offer of redeployment and resign in good faith.

"In fact, we have been very patient and accommodating of certain staff. Revisiting some of their personal files, you will realise that we have had three separate claims officially from the public during the cause of last month alone, claiming a total sum of D17, 950.00 from Mr. Jadama, being monies he received from tenants.

"There was a clear malhandling of issues at that unit and the council has had enough of it all," Mr Sanyang asserted

"Would you believe that certain Sarahule landlords have since been storming the office of the Mayor, pleading with him to rescind the redeployments. What business, if not their vested interests, have they got in our internal administrative arrangements?" he enquired, adding that "Mr. Jadama's decision to talk to the media about the matter in the manner he did tantamounts to blackmail and the council will handle the matter decisively within the ambits of its mandate."