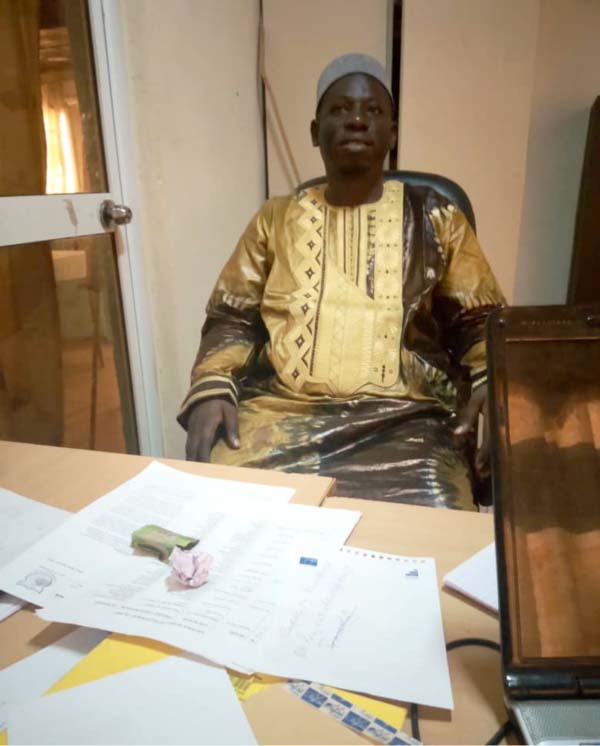 Alpha M. Khan, the ward councillor of Kerr Jarga Ward who doubles as the vice chairman of Kerewan Area Council in the North Bank Region (NBR) has resigned as the councillor and joined National People’s Party of President Barrow, The Point can confirm.

In a letter addressed to the IEC Regional Office in the NBR, and obtained by The Point, Mr. Khan said: “Recently I took a personal change on my political career and supported by an existing clause of the Local Government Act that doesn’t allow my continuation as a councillor.”

“My decision to resign is prompted by my desire to the adherence of the laws of our beloved country, which we are all obliged to respect as a democratic country. Therefore, I shall be available next week Monday to do an official handing over of all council documents and materials that are in my possession.”

Alpha Khan was elected under the ticket of The Gambia Democratic Congress in the last Local Government Election. When contacted for comments, he confirmed the development to our reporter, saying “I am now fully supporting President Barrow’s National People’s Party. I can tell you also that I stop supporting GDC almost a year ago.” 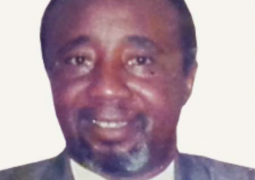