Interior FC on Saturday defeated Bakau United 2-0 in the week-fourteen fixtures played at the Serrekunda East Mini Stadium to recover in the 2014-2015 First-Eco Partners-sponsored Gambia Football Federation division one league.

The police outfit came into the game after losing two games in a row but managed to snatch the vital three points to move away from the relegation zone.

The defeat left Bakau United second place from bottom as well as hoping to recover in their next fixtures to boost their chances of staying in the top flight next season and avoid relegation to the second division.

Gamtel are still leading the league table with 26 points in fourteen games.

Real De Banjul FC are second with 24 points in twelve with two games in hand. Banjul United are third with 22 points. 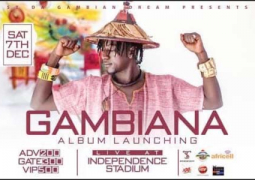 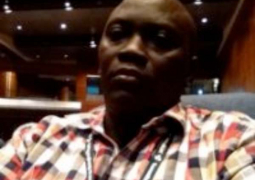