Interior came into the game with 11 points and with the hopes of snatching the maximum points to keep their aim of returning to the topflight next season.

Gunjur United, on the other hand, collected 9 points and are hoping to bounce back following their 3-2 post-match penalty shootout defeat to Sait Matty in the FA Cup last week.

Interior won the lion’s share of ball possession and created numerous goal-scoring opportunities, but managed to score two goals after the interval to secure a vital victory against Gunjur United.

Interior managed to pull one, which eventually proved to be a consolation goal.

The victory has put Interior on the driving seat as they are eyeing a return to the topflight next season. 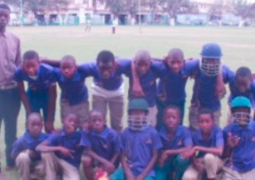 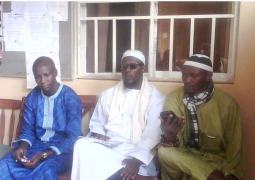