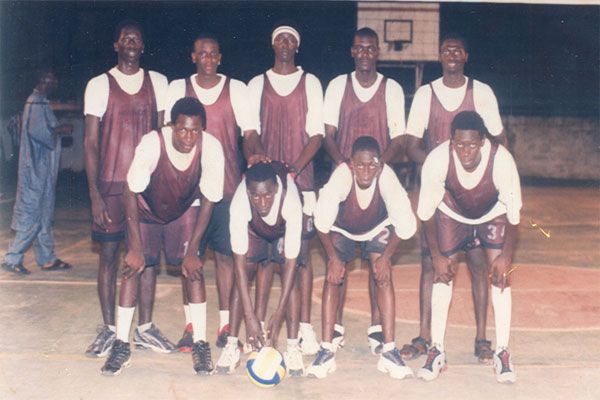 Old Jeshwang and Betterness Volleyball Clubs will be facing each other today at the Serrekunda West Mini Stadium in their fourth and final game of the first group matches of the 2008 National Volleyball League.

The game is a crucial one for both sides in their drive for the title chase currently being headed by Interior with 9 points who have gained 10 sets in four matches.

It will be a great opportunity for Old Jeshwang, who are also at 9 points but had gained less sets than Interior to overtake the leadership from Interior.

A win in today's match will give them 12 points, while a defeat will enable fellow contenders Betterness to be level on points with them.Betterness are currently on 6 points and have gained 8 sets.

LK Boys are occupying fourth position with 3 points followed by UTG who could not secure a single point after playing all their first round matches.

Meanwhile, in the Female category, Interior are currently leading with 6 points and 6 sets. Gorillas have gained 3 points and sets. 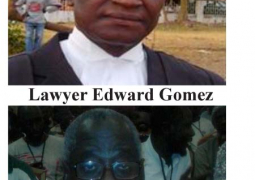 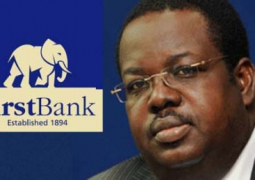