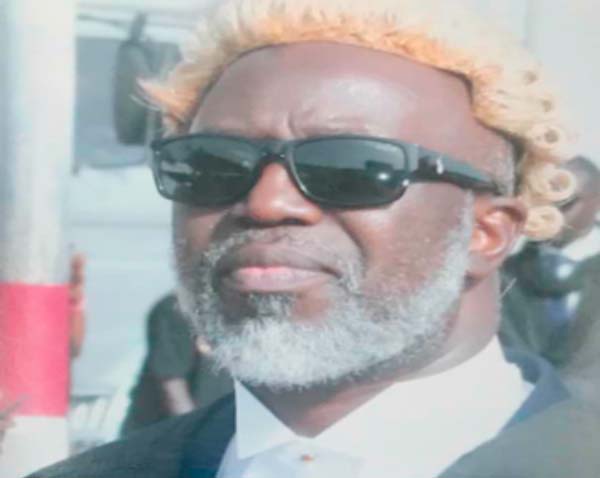 Sheriff Marie Tambadou, co-prosecutor in the case of the State vs. Yankuba Badjie & others, has denied telling Mrs Ndura Badjie that the state has no case against her husband, Yankuba Badjie.

Yankuba Badjie, former director general of the National Intelligence Agency (NIA), is standing trial with eight other former senior personnel of the agency.

They are accused of conspiracy to commit felony, assault causing serious bodily harm, murder and making false documents among others during the regime of former President Yahya Jammeh.

Lawyer Tambadou, who was secretly recorded in a private meeting he had with the wife of the accused former NIA boss Yankuba Badjie on 5 July 2017 in his office, said he has “decided to withdraw his representation as a co-prosecutor in the case in order to maintain the integrity and focus of the prosecution”.

“I take full responsibility for anything said in the meeting which was not according to my instructions, knowing fully well that I did not say anything illegal or unethical,” Lawyer Tambadou stated.

The following is the full statement of lawyer Tambadou out to set the record straight:

On the 20th June 2017, a scheduled meeting between all the counsel for the accused persons and the prosecuting team could not take place because Messrs C.E. Mene and E.E. Chime who represent the 1st accused, Yankuba Badjie, were due to travel to Nigeria on that day. I was then assigned the duty of discussing the terms of a plea bargain with all the accused persons through their respective counsel. Before leaving for Nigeria, Mr Chime told me that the 1st accused wanted me to meet his wife, Mrs Ndura Badjie.

After consultations, a colleague in the prosecuting team and myself were assigned the task of meeting the wife of the 1st accused in order to relay the terms of the plea bargain to him. Subsequently, a meeting was scheduled for the 5th July 2017, to be attended by his wife, my colleague and myself.

On the day of the meeting, when the wife was announced  by my secretary, I called my colleague  to inform the said colleague  that Mrs Badjie had arrived, and at the suggestion  of my colleague, I went ahead  and held the meeting alone with her in good faith, because my colleague had other commitments and could not join us. I relayed the outcome of the meeting immediately on its conclusion. I tried in the best way I could, to relay the terms of a plea bargain to Mrs Badjie.

I did make other statements in the said meeting for which I take full responsibility. I was not instructed to say them and they were simply my opinion.  I made the statement that if it was up to the Attorney General, this matter would not have gone to court. This was not based on anything that the Attorney General discussed with me or told me. It was my own opinion based on the press briefing he made in March 2017, when he said that the ministry of justice was not consulted and was unprepared for the case of the NIA 9 to be presented in court at the time.

I take full responsibility for anything said in the meeting which was not according to my instructions, knowing fully well that I did not say anything illegal or unethical. I regret that our meeting which was supposed to be private was secretly recorded by Mrs Badjie without my consent or knowledge and disseminated in the public domain. I condemn it as totally wrong.

On the 6th July, I received a call around 13:00 hours from Mr Chime informing me of his and Mr Mene’s return. I reported this fact, and was instructed to meet them, which I did in the same afternoon. In our meeting, I informed both of them of my meeting with Mrs Badjie on the previous day.

I have decided to withdraw my representation as a co-prosecutor in the case in order to maintain the integrity and focus of the prosecution, with the confidence that the prosecuting team, even without me, is a formidable one and ably led.

I have practised law in The Gambia for over twenty-five years, and tried, throughout that time to maintain the decorum and ethics of the profession, and the good name of my family. I will not demean myself, my profession, my colleagues or my family. I Thank you. 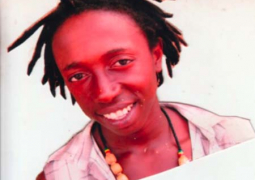