The Secretary of State for the Interior, Ousman Sonko, has asserted that human trafficking and child Exploitation issues have become a global problem that requires concerted and collaborative effort by all and sundry if it is to be combated.

SOS Sonko was speaking at the two-week long training on child exploitation and human trafficking organised by the American Government through the US Embassy in Banjul which is currently underway. The training is being attended by security officers, National Assembly Members, lawyers and other relevant stakeholders from across the country. Honourable Sonko further pointed out that his Government has placed the fight against these menaces high on the agenda and has been actively collaborating and working hand in hand with all stakeholders to address the situation.

He therefore registered his government's appreciation and gratitude to the government and the people of United States of America, through the American Ambassador in Banjul, for providing the expertise and funding for the training of stakeholders in the country.

"It is indeed very important and timely given that women and children are most vulnerable to this menace. The training is important in the sense that most countries, including The Gambia, are faced with an increasing rates of these crimes of human trafficking, child sexual exploitation and abuse," he said.

The occasion attracted the security chiefs of all security units. 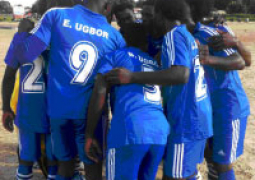 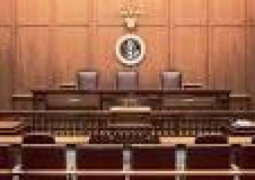