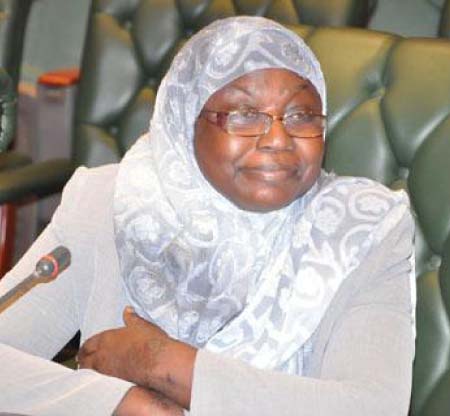 At the invitation of the government of the Republic of China (Taiwan), Dr. Mariama Sarr-Ceesay, Minister of Higher Education, Research, Science and Technology of the Republic of The Gambia, led a four-member delegation to Taiwan from June 15 to 19, 2011.

According to sources, during Minister Sarr-Ceesay’s visit, her first to Taiwan, she called at several universities to discuss academic cooperation. Minister Sarr-Ceesay and her delegation were able to gain a better understanding of Taiwan’s most recent educational, social, cultural and economic developments.

Moreover, Minister Sarr-Ceesay and the delegates called on Minister of Foreign Affairs Timothy C.T. Yang and attended a luncheon hosted by Minister of Education Ching-Ji Wu. The delegation also was said to have visited the Taiwan International Cooperation and Development Fund (ICDF) and took excursions to the National Palace Museum, Taipei 101 and Guang Hua Digital Market.

Since the Republic of China (Taiwan) and the Republic of The Gambia resumed diplomatic ties in 1995, bilateral relations have been growing stronger each year. The two countries have undertaken various cooperation projects in the areas of infrastructure construction, medical care, public health and agriculture. The Gambia has been a staunch supporter of Taiwan’s bid to gain meaningful participation in the United Nations, World Health Organization, International Civil Aviation Organization, United Nations Framework Convention on Climate Change and other international organizations.