George Bush was recently caught on video giving a very frank and open analysis of the international credit crunch and why it happened. "There's no question about it, Wall Street got drunk. It got drunk and now it's got a hangover." It used to be said that when sneezed the entire world got a cold. Now apparently this also applies to the imbibing of intoxicating substances. 's bad debt has been bought up greedily by investors all over the world and now everyone is suffering as a result. Britain, for a few years now, have been enjoying very cheap credit and have been taking out equity on their homes to buy consumer goods and take expensive holidays. Many are now in danger of becoming insolvent as interest rates rise and house prices plummet. This is our biggest market for tourists coming to The Gambia. The Gambia Tourism Authority () has just released the June 2008 tourist arrival figures. Altogether, 3,480 tourists visited The Gambia in June this year. Of the lot, the greatest number of arrivals came from , 884. This is followed by Gambians, 817, Dutch, 449 and Spaniards 358.

In , house prices have tripled since 1997 and now the pace of growth has slowed and the construction industry is being decimated. This is extremely bad news for because it is the largest proportion of the Spanish economy.

What we must now begin to consider very carefully here is how this economic crisis in will affect our economy in The Gambia? We are extremely dependant on tourism and if the British, Spanish and other Europeans do not travel here in as great numbers this coming season as they did last year then we could be in for a very difficult and lean year for our tourist industry and, as a result, the economy in general.

Unfortunately there is not a lot we can do about this situation if it arises. If European tourists do not have the money to take holidays in The Gambia then there is little we can do to attract them. We will simply be left here with no tourists and a vast gap in our national income. For this reason we must not depend so entirely on our short tourist season for so much of our national income. Lean times may be coming our way and we must try and diversify our economic portfolio if we are to survive. 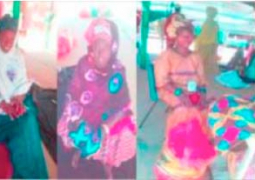 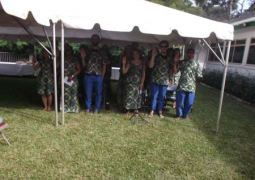 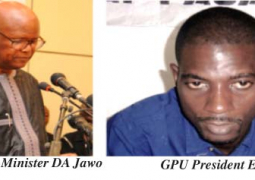