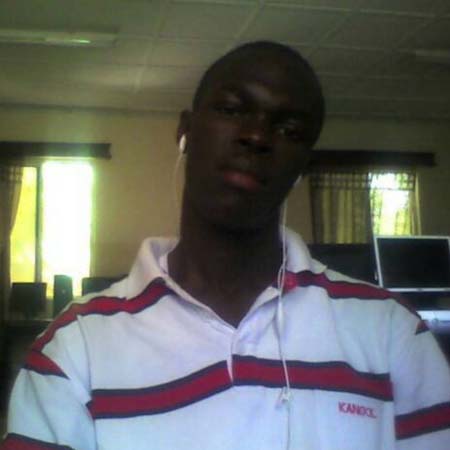 Gunjur United, who were unbeaten since the start of the league in early March 2014, came into the game with 4 points and Nema United came with 1 point following their 1-all draw with Foni Berefet in their week-two fixtures a fortnight ago.

They put up respectable performance against formidable Gunjur United but were reluctant to snatch the vital three points. Gunjur United opened the score through winger wizard Kansidia Touray alias Challa in the 66th   minute of the game to give his side the lead, which eventually proved to be the winner for the South boys. Current league leader Jambanjelly United drew 1-1 with Sifoe United in the all-Kombo South derby fixtures played at the Jambanjelly Football Field. Elsewhere, Kombo Kerewan United thumped Farato United 2-0 at the Kombo Kerewan Football Field the same day.

Jambajelly United and Gunjur United are 1st and 2nd places respectively with 7 points each in three games but Jambanjelly United are leading the table on goal difference.