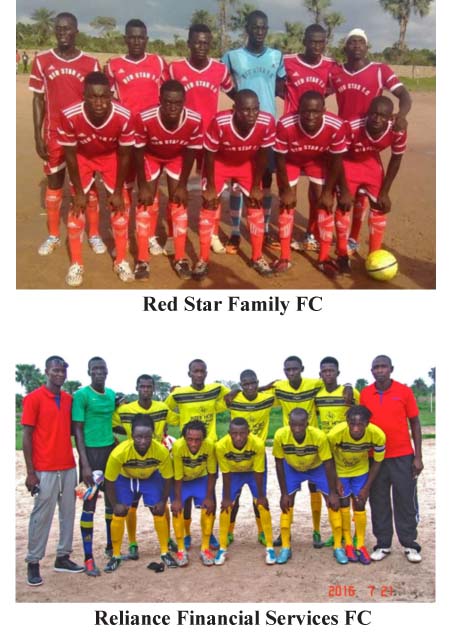 The quarterfinal matches were initially slated for 22 and 23 February 2017. The matches were rescheduled due to Gunjur United’s West Coast Regional third division league match against Tanji United on Saturday 25 February 2017, at the Gunjur Nyamina Football Field.

As part of quarterfinal clashes, On Tuesday 14 March 2017, Black Star FC will rub shoulders with Reliance Financial Services FC in the third quarterfinal.

The Berending village-based outfit will be eyeing for revenge against Reliance Financial Services FC to sail to the semifinal after losing to the Gunjur-based outfit on penalties in the knockout quarterfinal following their goalless draw in the regulation time.

The Financial Service boys will be brawling to beat Black Star to progress to the semifinal as well as keep their chances of clinching a double in Gunjur nawettan after several years of trophy drought.

The Red boys will challenge to beat Waves to progress to the semifinal as well as fancying their chances of winning a trophy in Gunjur nawettan after losing to Santos United FC 3-0 in the 2015 league before losing to Passamai FC on penalties in the knockout last season following their 1-1 draw in the regulation time.

Waves FC finished runners-up in group D with 5 points in three games following their 1-0 win over Sibindinto FC before their goalless draw with FC Bax and Black Star FC.

The Digital Device boys will be contending to outclass Red Star Family FC to advance to the semifinal as well as keep their chances of clinching the league trophy since 2010 season when they beat QCell FC of Gunjur Jujuba 1-0 in the final game played at the Gunjur Nyamina Football Field. 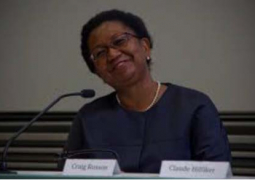 Rational Mysticism: the Pristine Mysticism of Islam as Exemplified in the Life and Ethos of the Prophet