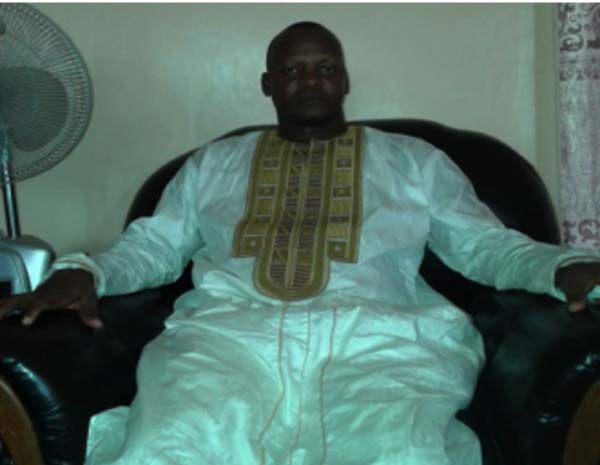 In his welcome remarks, GCL chairman Ousman Touray said the AGM was meant to discuss the year’s activities.

Chairman Touray applauded the former GLC executive members for their tireless contribution towards the success of the link.

The Secretary General of GCL, Seedou Kunta, said the Link was inaugurated on 25 August 2013 after Gunjurians called for changes, adding that they has registered with the Attorney General’s Chambers with a TIN Number and also opened a bank account at Guaranty Trust Bank.

Kunta added that they have signed an MoU with the Marlborough Brandt Group in the UK and TARUD, and had paid a courtesy call on the British ambassador to The Gambia, with whom they discussed the exchange visit between the people of Gunjur and Marlborough.

The Linking Officer of the GCL, Buba Soto Touray, said the GCL executive have fulfilled their promise to hold an AGM, after they took office on 25 August 2013.

He reported that they have received 40 visitors from UK; renovated Fayunku Horticultural Garden and a classroom block at the Gunjur Lower Basic School, as well as sponsored eight students, who are currently enrolled at the GTTI, to continue their education.

Bajo also reported that the cash at bank is D73, 895 after all expenditures.

The auditor of the GCL, Ebrima Jammeh Fabou, said the treasury has done an excellent job, noting that the financial statement was satisfactory as it reflected the finances of the GCL.

Kebab K. Barrow, a native of Gunjur, said the link was started in 1980 after a conference in Germany hosted by councilor Willy Brandt to form links between Europe and other parts of the world.

Then Gambian High Commissioner to UK, Abdoulie MK Bojang, a native of Jambur village, facilitated the link between Marlborough and Gunjur.

Barrow stated that the link between Gunjur and Marlborough started in 1982 and Gunjur Committee Link was established in 1984 and in 1986 people from Gunjur started visiting Marlborough.

He thanked the GCL members for their tireless contribution toward the success of the link.