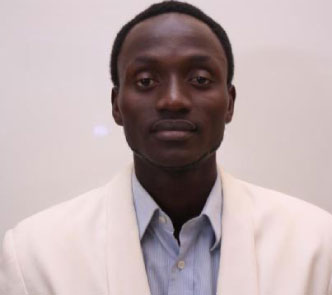 The media advocacy organization, Article 19, has called on the Gambian police to immediately drop all charges brought against the two journalists who were charged with conspiracy to commit felony on Monday, after their arrest and detention for three days.

Freelance journalist Abubacarr Saidykhan, and Baboucarr Ceesay first vice president of the Gambia Press Union were charged following a formal request they made to the office of the Inspector General of Police to hold a peaceful protest over the execution of nine death row inmates in August.

In a statement released on Tuesday, Fatou Jagne Senghore, the Article 19 Regional Representative for West Africa, said: “Arresting and charging journalists that are seeking permission from the police to organise a peaceful demonstration is unlawful, arbitrary and a negation of the very essence of the rights to freedom of expression and peaceful protest.

“We urge the Gambian authorities to immediately drop the charges against the two journalists,” said Ms Senghore.

Article 19 noted that the right to peaceful protest is recognised under Section 25 of the Gambian Constitution as well as international human rights treaties ratified by The Gambia.

“Furthermore, it is absurd to qualify a request for clearance from the police for a peaceful demonstration as an offence,” it added.

My client was tortured to obtain statement, says Defence Counsel