The Gambia Government has warned businesses operating in the country against hoarding foreign currencies, saying measures are being implemented to reverse this ‘undesirable situation.’

In a statement issued late Friday, the presidency said it has noted with concern the recent depreciation of the dalasi against major international currencies.

The Gambian Dalasi, it should be noted, has recently lost value against major currencies including the Pound Sterling and the US Dollar.

‘Government maintains its commitment to a free market policy including a flexible exchange rate regime. However, the unhealthy practice of unscrupulous business operators shall never be condone,’ the government said, while warning those hoarding foreign currencies for speculative purposes to stop such practice with immediate effect.

It said all unregistered traders in the domestic foreign exchange market are urged to immediately stop trading and failure to do so will be met with the full force of the law.

While assuring businesses operating within the limits of the law of its continued support in ensuring a business friendly policy environment, the government warned further that it will not compromise in making sure that business is conducted according to the laws of the land. 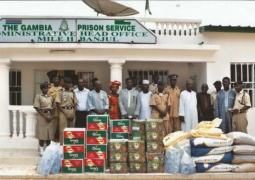 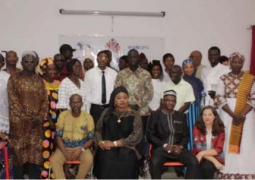