Mr President, during the past few weeks, some Gambians were greeted with fear of the presence of armed robbers in the country, which is a very new phenomenon in our midst.

Reports have revealed that seven armed people attacked Hoja Jarra Pharmacy and seriously hurt the old watchman who was securing the place. Thanks to the ECOMOG for their quick response that they were chased away.

Other reports are being heard of armed attackers in other places of the country and most especially in the border post areas. Some believe that these are people who will be spying business areas during the day impersonating Nawec staff reading meters or looking for other commodities and will at night come to attack.

This act is new in The Gambia and can’t be encouraged. The security of the citizens and even non-citizens living in The Gambia should not be compromised.  As we are approaching the tourist season, tourists need to be guaranteed of a safe environment for them to spend their holidays peacefully in the country.

Mr President, the security officers need to be equipped and enforced. There should be patrol teams constantly at work at night. They should have vehicles at their disposal to be able to respond to any emergency when called upon and enough petrol/diesel be supplied too.

The Ministry of Interior should encourage community policing and organise trainings on quick response strategies to such attacks.

The community needs to be part of the police   and The Gambia belongs to all of us therefore citizens should be advised to remain ALERT and signal or report anything unusual within their area.

Mr President, we want to commend the Italian government for donating 40 pickup trucks to the Gambia Immigration Department to boost the department’s border security and migration management efforts and the establishment of a Migration Training Academy in the sub-region is very welcoming and we hope this will go a long way in helping to tackle illegal migration to which the Gambia is not an exception.

We are appealing to other governments, friends of The Gambia, philanthropists, non-governmental organisations and individuals to help to boost the security officers to aid them in performing their duties well. 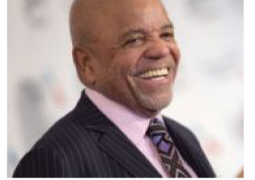 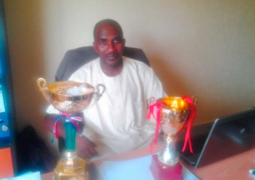