The Gambia participated in 15 events out of 20 and won seven and took second in 4 events and third in four.

Dodou Capi Joof, Secretary General of The Gambia Athletics Association, yesterday told Pointsport that The Gambia could have done better had it been that they were able to compete in all the events.

"We are able to register best results in almost all the men's events with the exception of one," Capi pointed out.

The competition was contested by five countries; host Mali came out first with nine gold medals and seconded by The Gambia. 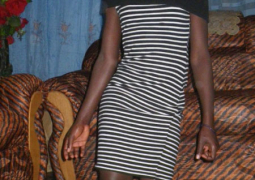 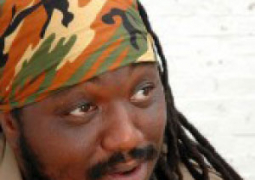