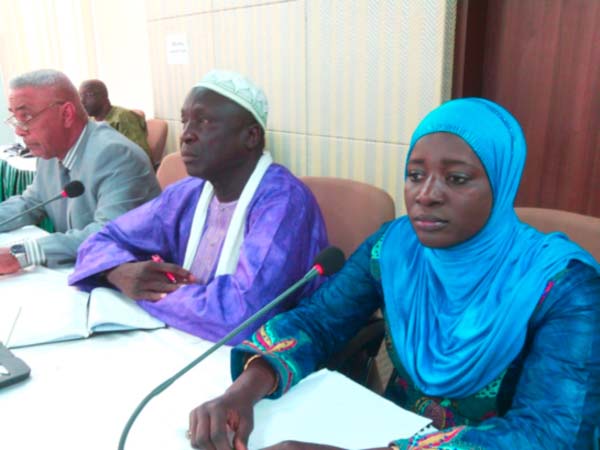 The joint session of the Public Accounts Committee and Public Enterprises Committee (PAC/PEC) of the National Assembly Monday commended the Gambia Livestock Marketing Agency (GLMA) for being 95 per cent compliant with the Gambia Public Procurement Authority (GPPA) regulations.

Speaking during the debate, Hon. Fabakary Tombong Jatta, National Assembly member for Serrekunda East and the majority leader commended GLMA for being 95 per cent GPPA compliant.

He said he looked at the agency’s report, which identified the operational costs, and added that they should put in place a mechanism to be able to enforce the official price of meat, which is D200 per kilo.

Hon. Lamin Jammeh, member for Baddibu Illiassa, asked about the collection of tax on cattle, pointing out that the agency collected cattle tax across the country in all the regions, except URR and CRR North.

Responding to the deputies’ concerns about cattle tax collection, Ebrima Cham, the agency’s director of technical and field services, said the collection of cattle tax is now the responsibility of GRA.

He added that GLMA just facilitated the process to maximise the collection, but the responsibility was with the GRA.

He said that in 2011, there was a directive that the collection of cattle tax should now be handled by GRA, but they realised the collection was not being effective; so they instructed their agents to help GRA in collecting tax on their behalf.

In CRR and URR, he said, some amounts had been collected, but “it is GRA that has the capacity to collect it all”.

Cemiyetul Hayr in collaboration with Hasene distributes bulls to Muslims