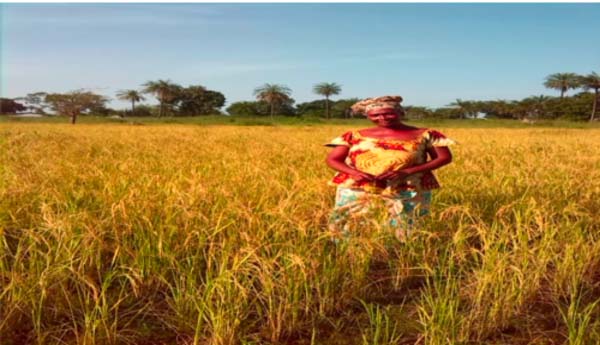 The Giboro Ward Councillor, Isatou Tuku Nyassi, has said that the Vision 2016 initiative calls for a collective effort to take ownership in ensuring that the vision to end rice importation is realized.

Speaking to GRTS on Thursday at her 3-hectare rice farm, she said Gambians should actively respond to the President’s pronouncement.

Councillor Nyassi described the initiative as a step in the right direction, which was geared toward improving food self-sufficiency in the country and alleviating poverty.

According to her, The Gambia has vast land that is capable of feeding the whole nation, stressing the need for farmers to cultivate early maturing crops and also diversify crop production.

She expressed hope for a bumper harvest, and thanked officials of NARI for their technical support and encouraging farmers to safeguard the harvested crops. 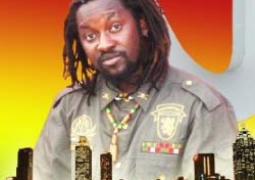