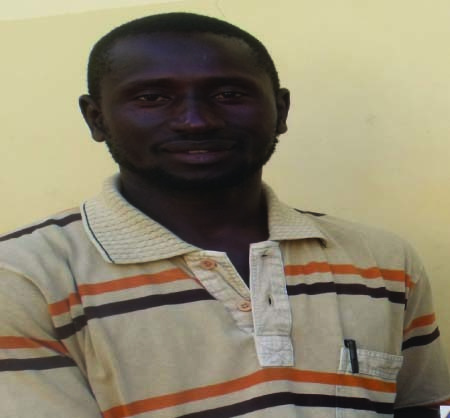 Nyassi was the federation’s youth coordinator prior to his appointment as youth football manager and took office in December 2019. He will be the head of the youth and grassroots football program and will be answerable to the Technical Director of the federation.

His promotion is in line with the Federation’s Policy to expand the Technical Competences of its staff in accordance with FIFA and CAF standards which allows member Associations to live up to their core mandates.

He has managed local clubs in his neighbourhood and rose to the ranks of managerial position at Serrekunda East Sports Development Organisation (SESDO). He came to Football House in 2013 as Youth and Grassroots Football Coordinator.

Having spent a considerable number of years at Football Administration, the man has marshaled wealth of knowledge in delivering services to youth and development of Youth and Grassroots Football Programs.

Nyassi is currently undergoing a Diploma Course on Management and Policy Analysis Studies at Management Development Institute (MDI) having already completed his Certificate Program been Sponsored by GFF.