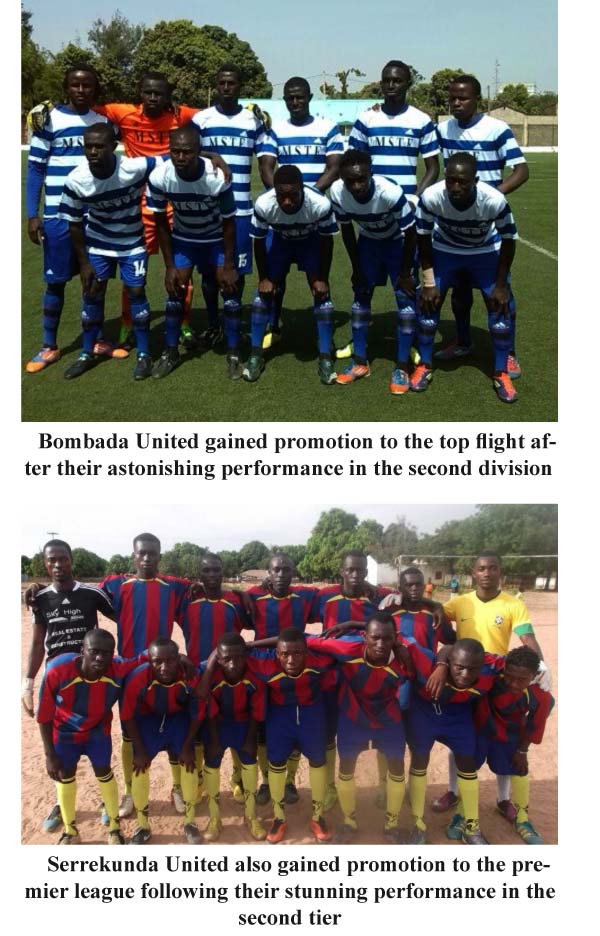 Bombada United finished top spot on the league table, following their astonishing performance in the second tier campaign, after failing to gained promotion to the top flight last season.

Serrekunda United finished runners up behind the league champions Bombada, following their stunning and brilliant performance in the second division league campaign.

Young Africans and Seaview will be plying their trade in the second tier next season, where they will compete with Steve Biko and Samger, who were relegated to the second division after finishing second place from bottom and bottom place in the 2013-2014 GFF premier league for promotion to the top flight next season.

It would be recalled it thatthe Brikama-based outfit Bombada made their debut in the country’s second tier in 2012-2013 season, but missed the first division promotion berth to Banjul United.

Man arraigned for infringement of copyright 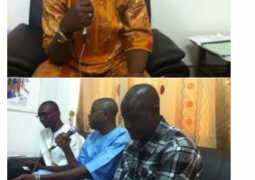